Two of Dana’s case studies were nationally published by Interactive Metronome, through Advance for Speech Language Pathologists. Read about the effectiveness of her Early Intervention Program by clicking on one of the links below. In a magazine called Plexus, Dana also published “Autism, the Mirror Neuron System, and Autism,” after presenting to a group of medical court reporters.

Click on an icon below to read Dana’s publications. (The publication will open in a new tab). 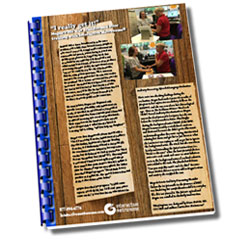 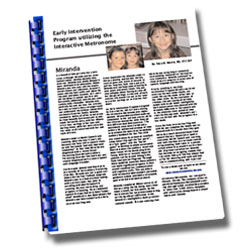 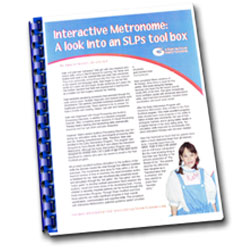 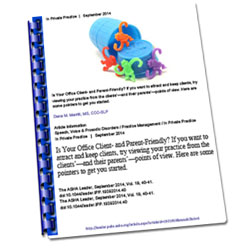 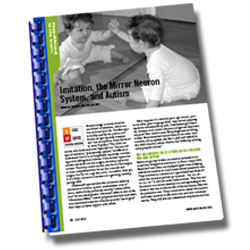 Dana is honored to have received three distinguished national service awards from Scientific Learning Corporation. In February, 2008, Dana was presented the Innovative Therapist Award by the nominating committee for the manner and speed in which her patients progressed through the Fast ForWord programs. Dana received the Innovative Award by Dr. Paula Tallal at the national Visionary Conference 2008. In March, 2009, Dana was nominated and won the 4th Annual Pat Wilson Award at the national Visionary Conference 2009 for private providers. This award is given each year to the private provider who continues the tradition of excellence in professional outreach and education, leadership skills, innovation and quality implementation that Dr. Pat Wilson was well known for. Nominations were submitted by parents of children who have completed Fast ForWord. Some of those nominations can be seen in the Testimonials. In March, 2010, Dana was presented The Top Provider Award by Dr. Paula Tallal and Dr. Bill Jenkins. This award is presented to the private provider who has the largest number of individual Fast ForWord participants in a single year. 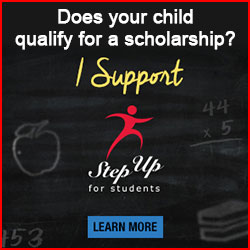 A Time For Phonics Book instructs a person how to teach the first 10 Steps of phonemic decoding skills while maximizing the “eye gate,” “ear gate,” and “motor gate.” 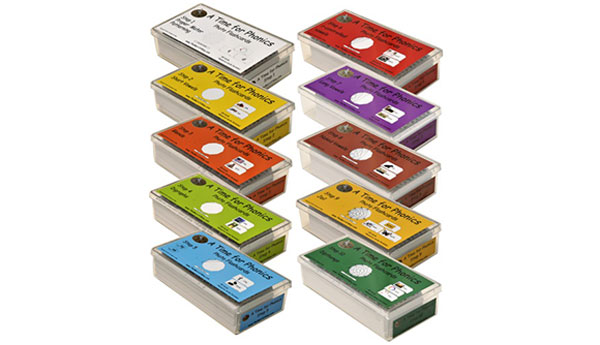 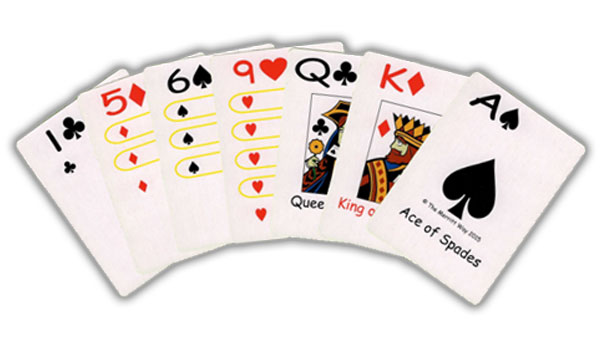